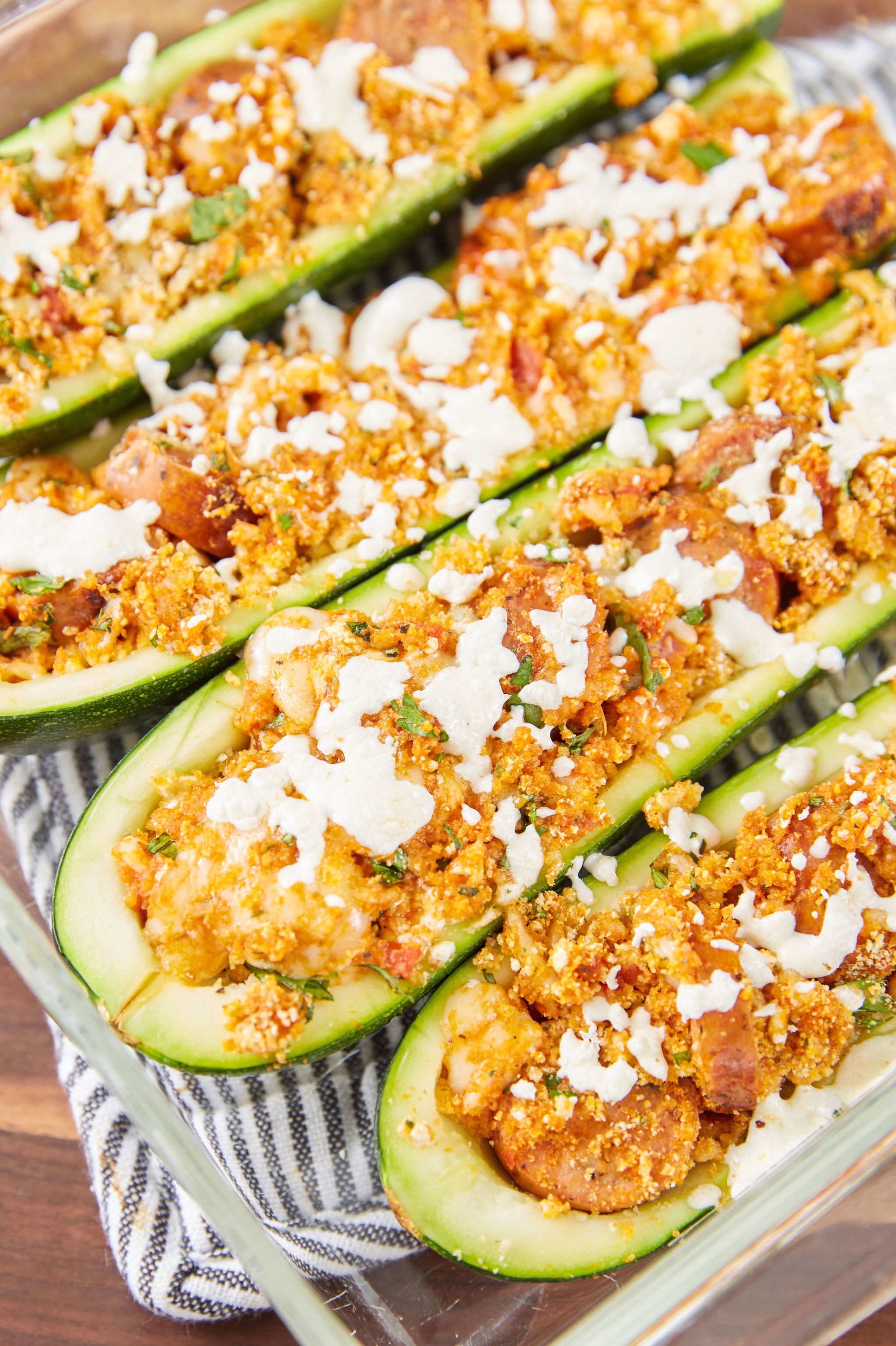 Fold in lettuce, white beans, and tuna and serve with remaining dressing and eggs. Season steak with half tsp every salt and pepper and grill to desired doneness (six to eight minutes per side for medium-uncommon). Transfer to a slicing board and let rest earlier than slicing. After 10 minutes, fold in purple pepper, shrimp, and remaining cilantro. Sprinkle with remaining scallions and sliced chile.

Stuff sausages into buns together with tomatoes and pickles. Toss poppy seeds and onions with romaine and spoon on top of sausages. Serve with remaining romaine mixture and further mustard if desired. Transfer half of dressing to giant bowl and toss with green beans.